Need help or advice? Please feel free to call us on 01394 277 941, email info@fairstep.co.uk or visit our Felixstowe office

Where a person has lost the ability to decide matters for themselves it is necessary for someone to apply to the Court of Protection to be a Deputy to deal with financial matters on their behalf.  People can lose mental capacity due to illness, e.g. dementia, or due to accidents, e.g. head injuries.

There are several forms to be filled in to apply to be a Deputy.  The main application form covers information on the person who has lost mental capacity and on the proposed Deputy.  There is a form giving details of the person’s financial position and another one for the Deputy to confirm that they will act in the person’s best interest if appointed.  A legally binding promise to the Court to do this is required.  The Deputy can be removed and fined by the Court if they misuse their position for their own benefit.  The final form is a medical one to confirm that the person has lost mental capacity.  It is usually filled in by the person’s GP or the doctor who is treating them.  The doctor generally charges for completing this form.

Once all the forms are ready they are sent to the Court of Protection Office in London together with the Court fee of £400.00.  The Court takes about two to three months to process the application. However, it can take some time to prepare the forms particularly the medical one. The Deputy has to take out insurance once the Court confirms that they can be appointed as Deputy.  The insurance costs can be repaid to the Deputy from the person’s assets once the Court Order appointing the Deputy has been issued.  It is issued as soon as the insurance premium has been paid. 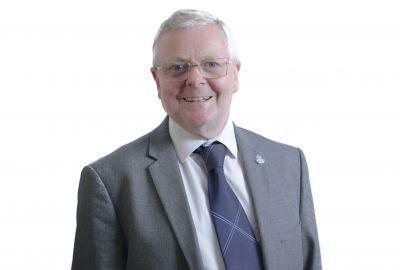 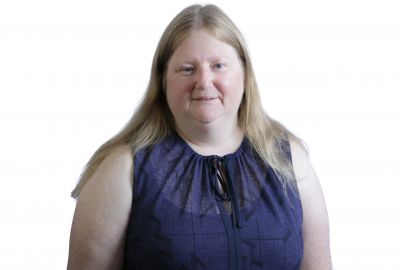